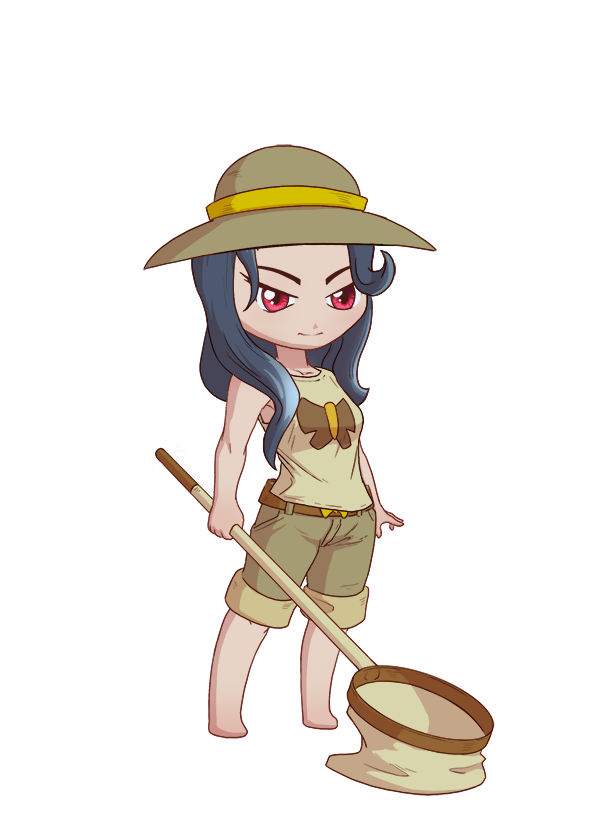 Elon Musk has pulled out of buying Twitter and is now being sued by Twitter's Board Of Directors.

A couple of months ago Elon publically announced his intention to buy Twitter on Twitter. He then started saying he wanted verification of the amount of bots that Twitter had compared to real users.

It seems he didn't like the answer he got and has now pulled out of the deal.

Anyone else think this is actually a good thing he didn't purchase one of the largest social media platforms available? 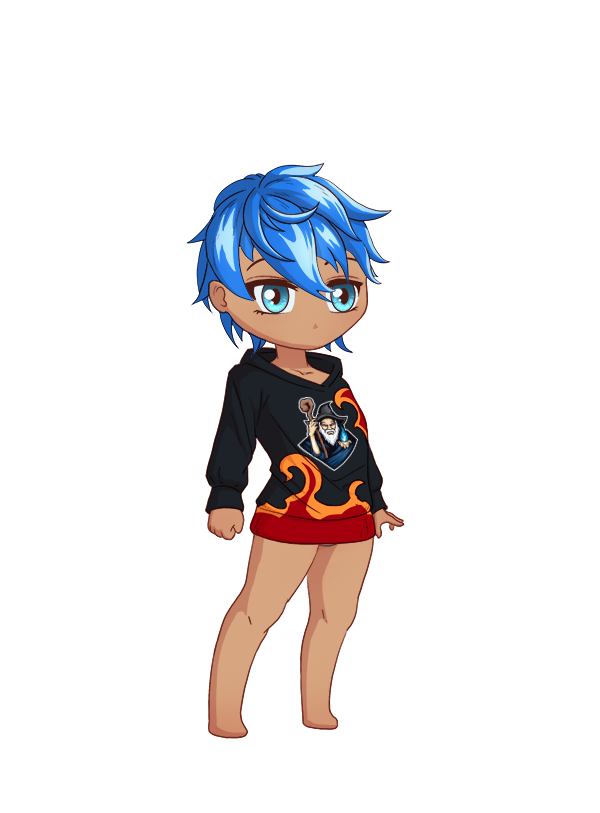 I don't think its over just yet. SMH 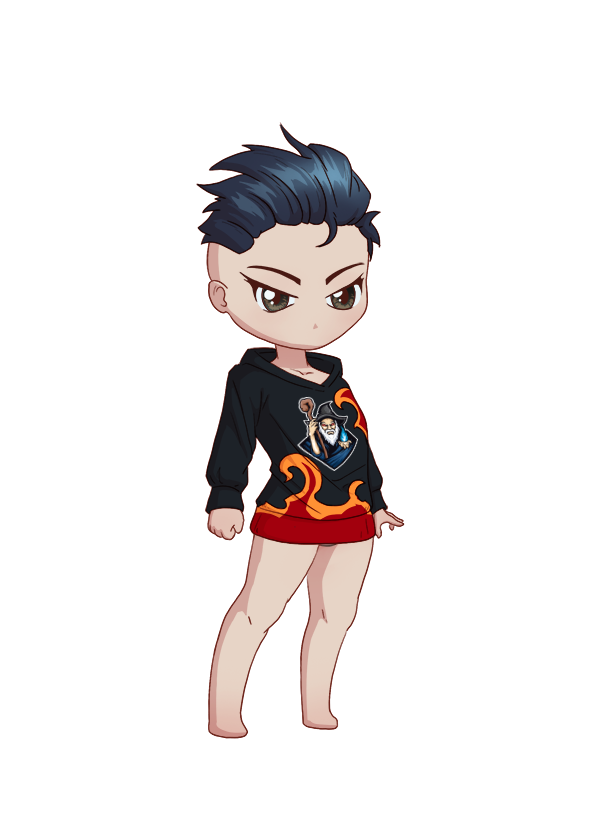 Apparently he has got to pay a billion fine for pulling out??? That's crazy.

So the sale of Twitter went through and is now under Elon's control!

One of the new changes he wants to do is make people pay $8 for a blue tick next to their name (previously you just had to apply for it... i think?).

I'm interested to see what direction he takes it!

They've also announced they have cut 3,500 jobs at Twitter. Elon says it was necessary as the company was losing $4m/day! 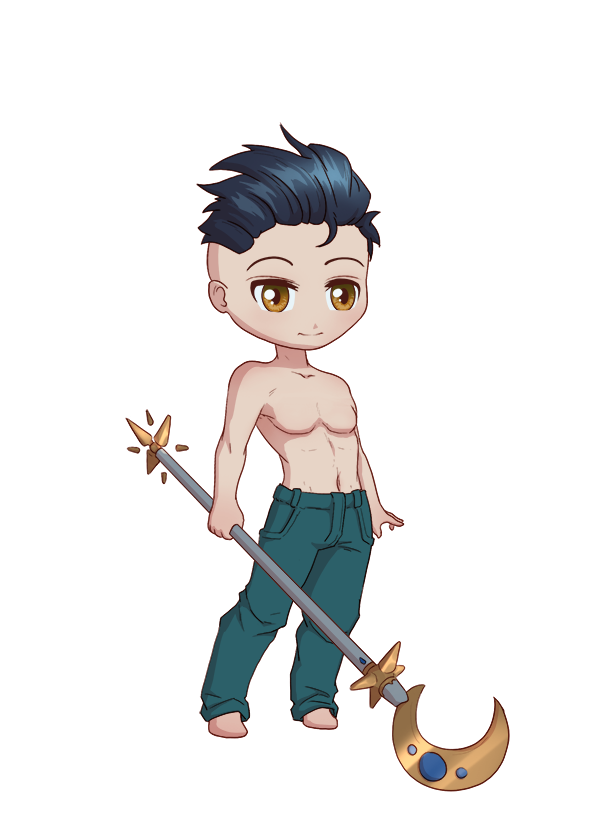 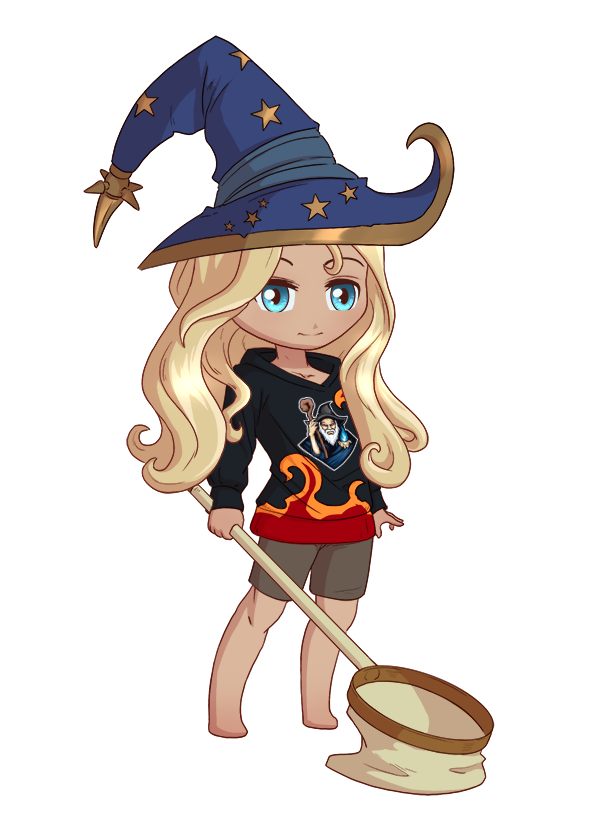 No work from home for Twitter Employees it seems! Seems mad that a tech job has to be done from an office environment exclusively.

Yep! Elon is posting that Twitter's numbers are reaching all-time highs... but perhaps that's just because everyone loves seeing a dumpster fire LOL.

Hundreds of Twitter employees have resigned en masse following Elon Musk's ultimatum that they commit to what he has dubbed a "hardcore Twitter 2.0."

sports_esports thumb_up
Register To Join In The Conversation

Please Login or you can create an account to start replying to this topic.